The approval of the Skytrain expansion along Fraser Highway is an added benefit for Harlo residents and all those who live within walking distance of one of the new stations. The Lower Mainland has been seen as a model for Transit Oriented Development that other cities around the world are taking notice of.

Starting in 1985, the City of Vancouver started to encourage Transit Oriented Development with the opening of the first Skytrain, the Expo Line. The Skytrain brought connection and subsequent growth with the Expo Line expansion, addition of the Millenium Line and most recently, the Evergreen Line. Since then, numerous communities have been connected by rapid transit, with great communities developing within walking distance of each station.

Surrey’s expansion of the Skytrain to Willowbrook Mall should bring the same growth of community, although we’re curious to see how different the growth will be knowing that Surrey is more established than some of the other notable routes.

Each of the nodes that form, roughly within the walking distance of a station, are designed to improve quality of life by building mixed-use communities that improve services and accessibility.

We’re excited to see the impact that the Skytrain has on Clayton, but what we do know is that Harlo residents will benefit. Here are some highlights.

Many of the people currently living in Clayton commute daily for work outside of Surrey. With the addition of the Skytrain nearby, the commute will become more efficient for many residents. Although the route doesn’t specifically go from front-door to office, it will reduce travel time, even for those in cars. As seen in other areas with rapid transit, there is also a distinct alleviation of traffic and road congestion.

Planning for a transit route like this is no small feat as the roads and access points will need to be changed. While this might be difficult in the short-term for residents, the long term benefits for public spaces, improved pedestrian and bike routes and traffic flow are going to be substantial. In some cases, there are even improvements to roads and essential utilities!

Clayton already promotes walking and biking with its unique trail system and the additional neighbourhood convenience will build on the already great ways to move around the area.

Businesses are attracted to transit accessibility because it serves its customers well. Seeing the recent transition with Willowbrook Mall, the Langley Bypass and the Langley Power Centre starting to include many unique businesses, we’re looking forward to seeing what else will come to Clayton.

While the timing for construction and opening of the new Skytrain line is still a rough timeline, we know that it’s coming and it will be available after residents have moved into Harlo. We are proud to be part of this next layer of growth in the Lower Mainland.

Harlo is now Sold Out. Thank you to the Clayton Community! For future Steelix Developments’ project updates register here. 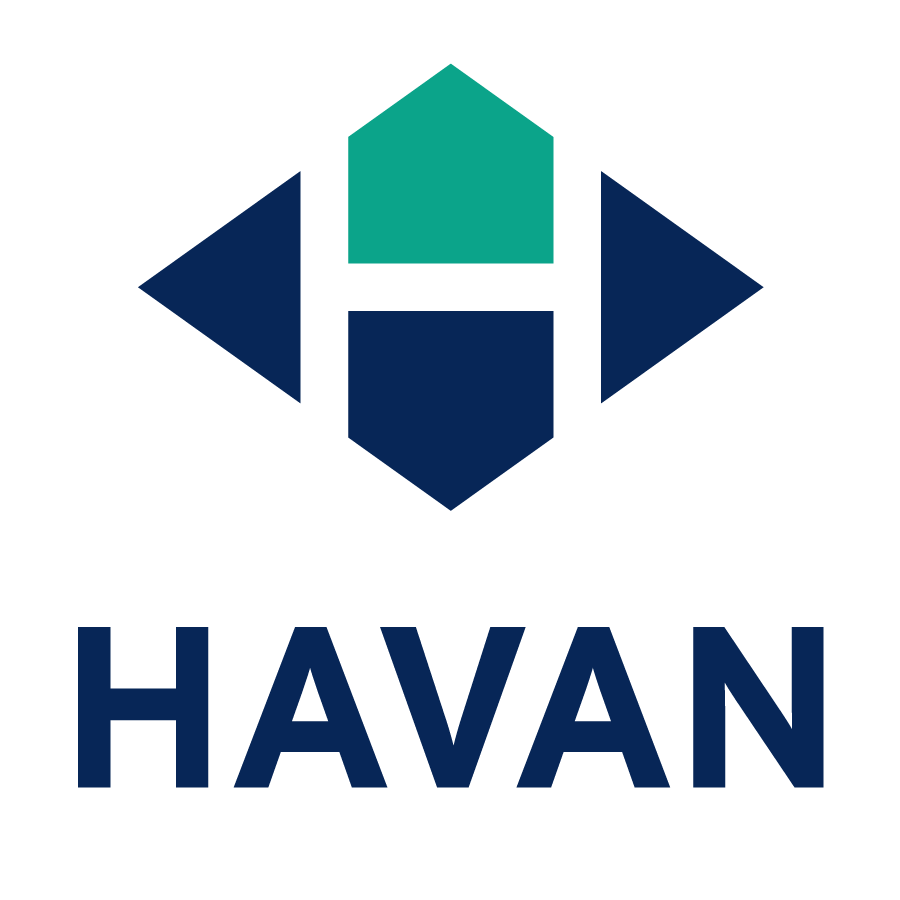